JUNIORS fun and games session in Abington Park now on Tuesdays and Thursdays!

We're starting another fun and games session in the Park on Tuesdays!

See you there next week!

Have some comfy, sport clothes on and see you then!

QUESTION FOR PARENTS!
Would your kids be keen in doing a session in the park using their body weight, including exercises and games that allow distancing?
Email us at coaches@northamptonjudo.com and let us know your availability - days during the week and times?
We can start with a test-run session next week!
Thanks! Sensei Matt

Over the last few weeks following judokas reaped the benefit of the FREE Grading, while club maintains temporarily closed.

FREE Grading One Grade Up during lockdown

BJA announced - Coaches can grade any player one grade up for FREE.

Let me know, either via facebook message or email on coaches@northamptonjudo.com, if you or your child would like to get graded.

I will then record and send you a video of what I would like you to show, in a home environment, and when you're ready we will do the grading over a WhatsApp video call.

Let's get everyone at One Grade Up!
Sensei Matt

Club is suspended until further notice. Please keep an eye on our facebook page and here for the updates.

Northampton Judo Club has taken contacted the British Judo Association (The national governing body for judo in the UK) for advice on practicing judo during the current outbreak of coronavirus.

They do not feel that any judo specific advice is needed apart from that given to the general public, which in essence is:

· To  wash your hands often with warm soapy water for 20 seconds. If water and soap isn’t available, use hand sanitiser.

· Cover your mouth and nose with a tissue or your sleeve (not your hands) when you cough or sneeze.

We ask all players, junior and senior, to make sure that they was their hands thoroughly before coming onto the mat. The club will disinfect the mats more frequently as an extra precaution.

Obviously if you feel ill or think you may have been in contact with coronavirus you must not attend the judo class.

NHS 111 has an online Coronavirus service that can tell you if you need medical help and advise you what to do.
Use this service if:

· You've been in close contact with someone with Coronavirus

If you are advised to self isolate, please let us know

Otherwise we look forward to seeing you at the club every week. If the advice changes we will let you know immediately.

The coaches and committee at NJC

Monday and Thursday next week will take place gradings for Juniors. £15 payable on the day. Valid Judo License required and knowledge for your next grade. See you then!

Everyone is welcome to reap the benefit of this opportunity and train under the eye of Dermot (even if you haven't been on the mat for a while).  Session will be appropriate to any level and phisical abilities, so just come along!

Dermot has recently been promoted to 7th Dan and has a long history in judo competition and coaching. He was a member of the British Judo Team from 1979-84, and has coached in Yorkshire and the North West (at SKK JC) and was National Coach for Northern Ireland Judo, and has been the National Schools Development Officer.

Judo back in 2020 at Carlsberg Sports and Social Club on the 6th of January.

Marry Christmas and a Happy New Year from NJC Coaches!

No Junior Judo class on Thursday 31st of October. See you all back on Monday the 4th.

We now offer Women and girls only training sessions on Wednesday run by Irene Clipston. Irene started at age 9 and has been involved in judo ever since. Very successful competition record and now a level II coach. Still passionately interested in the sport

Northampton judo club junior player of the month for January was Rosie Irvine.
Seen here being presented with the trophy with coaches Eddie Sparham and Irene Clipston. Well done Rosie

Last Thursday saw senior members Thiya Clifford and Stephen Rudd be promoted to 4th kyu and 6th kyu respectively, this was at the grading they attended at the club last week

Northampton Judo Club was proud to have hosted a masterclass by the most successful judo player Britain has ever produced, Neil Adams, on 8th of December this year. Neil was world judo champion in 1981, a double Olympic silver medallist and 5 times European champion. He was recently promoted to 9th level black belt (9th Dan) by the Kodokan, the Tokyo based world headquarters of judo, the highest grade it has has ever awarded to a British judoka.

Around 30 experienced judo players from as far away as Nottinghamshire and Norfolk attended the session. The three-hour masterclass covered both standing and groundwork judo, bringing insights from Neil's personal and coaching experience at the very highest level.

Following the practical aspects of the masterclass, Neil was able to take questions on the developing rules of the sport which was very helpful to the referees present, and helped to guide the skills of the national level players attending.

As well, as inviting guest coaches on a regular basis, Northampton judo club runs its own high quality sessions on Monday and Thursday at the Carlsberg Sports and Social Club each week. These sessions cater for all participants, from beginners to high level black belts, and are great fun. Beginners are always welcome and are taught individually by high-grade qualified and experienced coaches. Charges are kept deliberately low to encourage new members 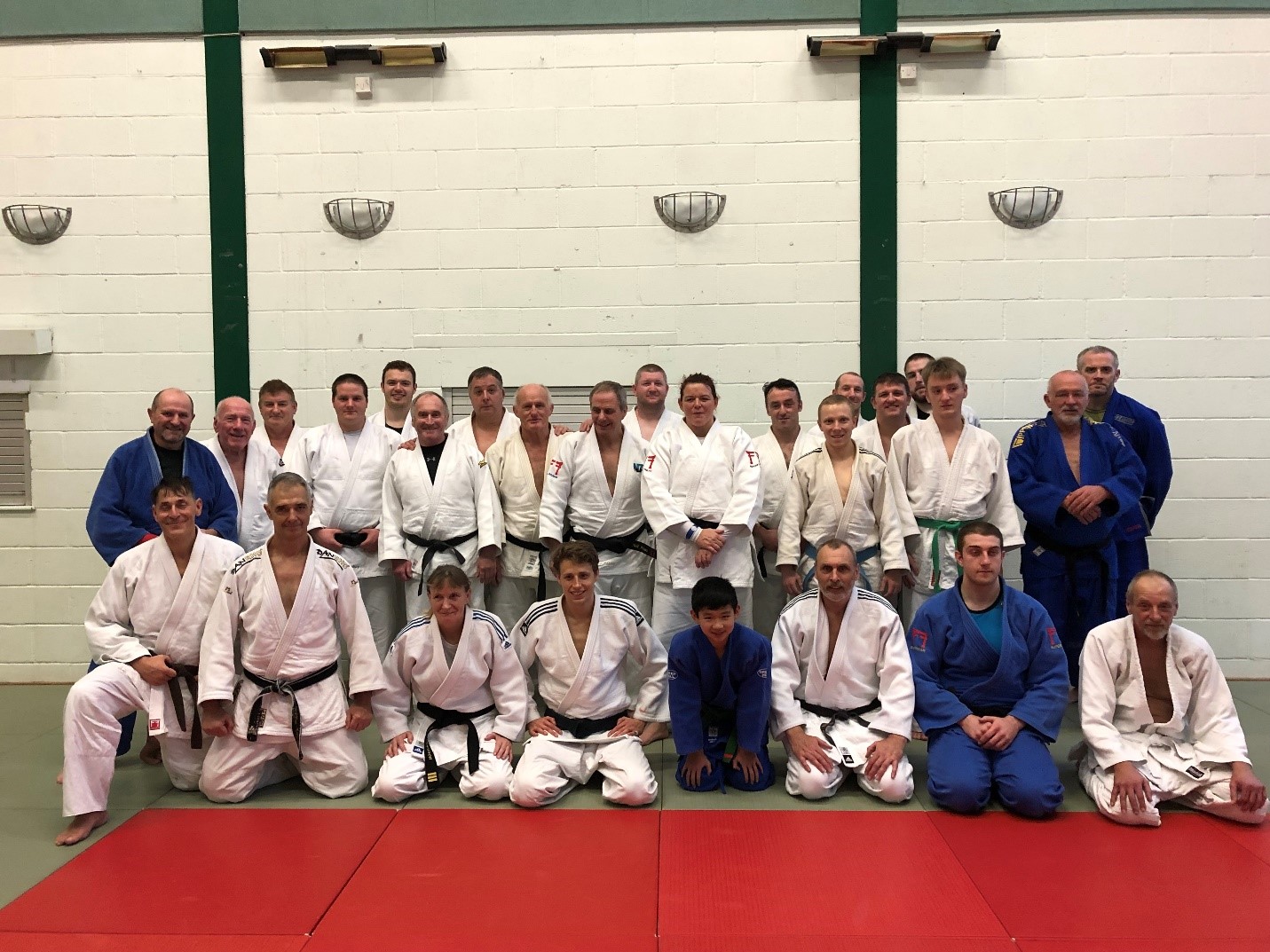 RIP Thomas Bott. One hell of a guy and one hell of a judo player. He started his judo with us as a novice and fought through to blackbelt 2nd Dan.
His most recent judo success was in the three-man national team competition held in the eastern area winning gold with teammates Dominic Laing and Matt Woch.
Our thoughts are with his wife Laura and young son at this hard time.

Club Vice President Brain Jacks will be holding another master class at the club on June 21st.
This time the session will be open to junior as well as senior judo players, what this space for more details 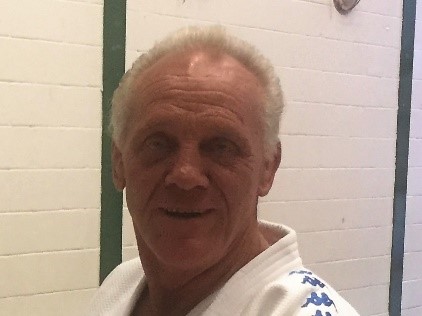 Senior team Victorious in Thetford.
A three man team from Northampton judo club, comprising Dominic Laing at heavyweight, Tom Bott at middleweight, and Mateusz Woch at lightweight competed in a high-quality Eastern Region team event held at Thetford on 15th April, and came back with the gold having beaten 3 other teams from across the region, including Norwich judo club. The event was a very high standard and there were some great individual contests. This may lead into our participation in the BJA national league for teams across the country. The players also entered the newaza (groundwork) competition, with Dominic achieving a silver and Matt a bronze medal.

NJC is proud to announce the Britain's first superstar of Judo Brian Jacks 10th Dan black belt has become our vice president and will also function as a coaching coordinator. Here he is with the team at the recent master class. 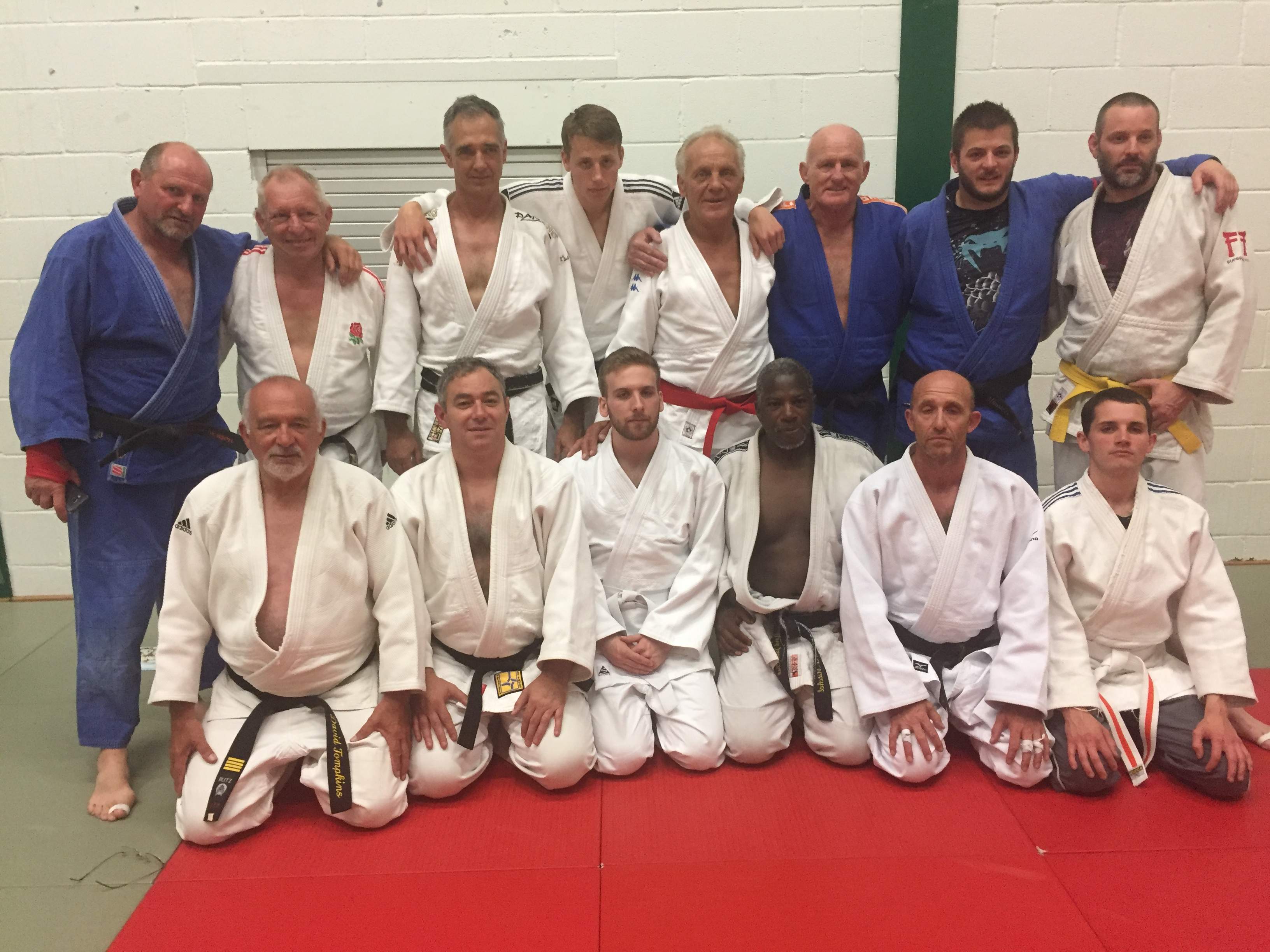 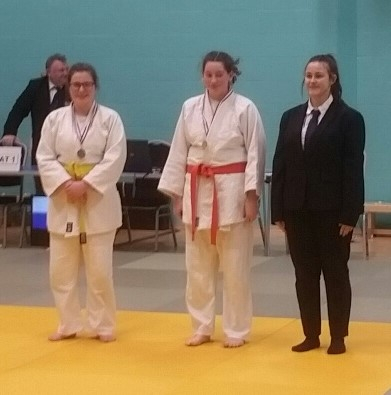 We entered 3 junior players in the tournament and came away with 3 gold medals. Well done to Bella, Amy and Harry. Some very good Judo shown very happy coach.

fun and games at Northampton judo club before breaking up for Christmas..

Brian Jacks, one of the most celebrated names in the history of British Judo, visited our club  on 13th July 2017 to give a Masterclass and tips on training methods and advice on what worked for him to become one of Britons most successful Judo fighters. Brian won Britain's first ever Olympic medal in Judo and was also famous for his historic wins in the TV series Superstars

New training time to be added for juniors

Starting in the new year we are pleased to announce an additional training session for junior players on Mondays 19:00-20:00. This will be a shared session with Northampton Brazilian  Jiu Jitsu club, as there are great similarities with both disciplines we believe this session will be of great benefit to all juniors